Usually I would wait until the end of the month or even listened to the albums before I try to put them up. These two releases are the exception because Dillon has proving his musically prowess on his album, “Studies In Hunger” and the Mystik Journeymen (of Living Legends) need no introduction with years of quality of hip-hop. Another reason for the urgency is that the Dillion – Cupid’s Revenge: The Ain’t Shit Suite is free for this week only. Mystik Journeymen (Sunspot Jonz and Luckyiam) – Return 2 The Love is their first release as a group since 2002. 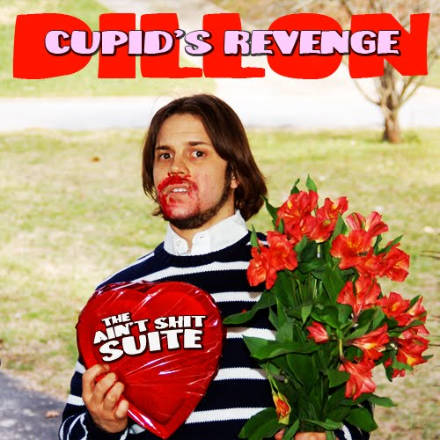 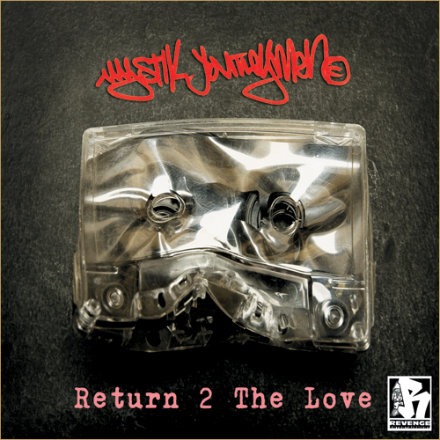