So I have a baby on the way and was setting up the room and I was trying to figure what I was going to do with the walls. My wife came up with the idea to put up comic books on the wall because I like superheroes. So the first thing I did was do a Google search for, “comic book frames” and the first item that came up was, “Ikea Comic Book Photo Frame Hack | Youseph Tanha“. It detailed how Youseph used $1.99 frames from Ikea to add his comic books to his wall and it made a great look. I kept reading and he would put up updates on his readers using his idea. There was one update from Brilliantly Easy blog that said that Dollar Tree has $1 frames that they used to accomplish the same concept. This was perfect because I have a Dollar Tree and I went and found these, “Black Plastic Photo & Document Frames, 8.5×11” and bought 20 of them for my project. All in all I am satisfied how my comic book frame wall came out and thank the wifey, websites and authors for the inspiration.

Click each image to see larger image on Art by Ecliptic Sight: 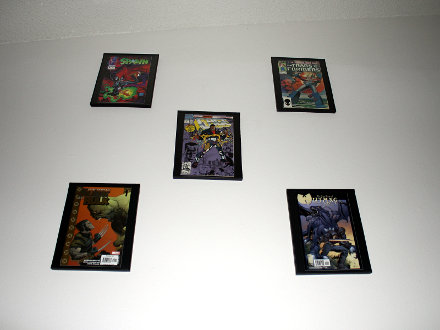 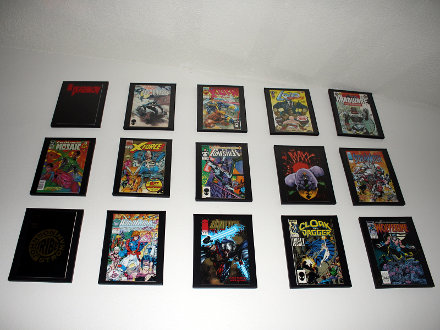 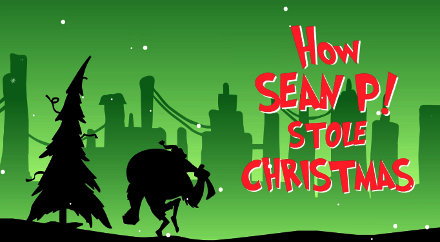 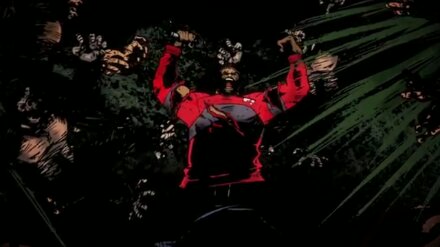 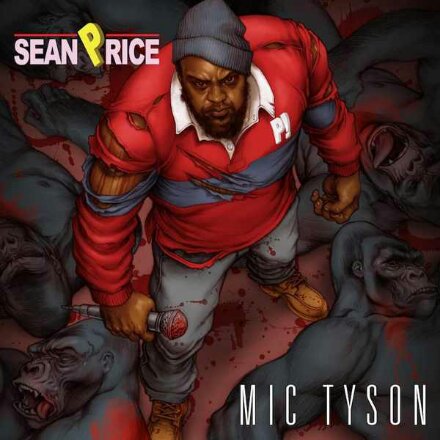 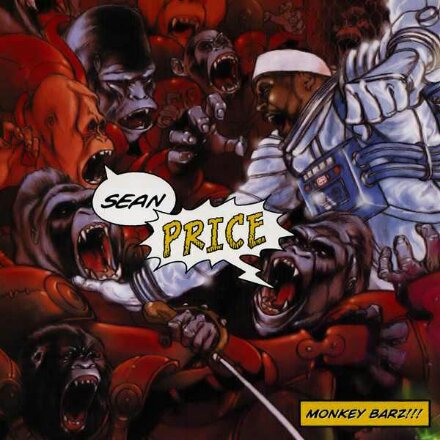 The World Famous Beat Junkies was founded in 1992 so 2012 would mark the groups 20 year anniversary. I can still remember seeing a Beat Junkie battle on VHS or picking up theÂ The World Famous Beat Junkies Volume 1 mixed by DJ Babu on cassette and many others. I have seen them do all the individual and collaborativeÂ projectsÂ but they always keep the Beat Junkie sound. The documentary, “The Beat Junkies – For The Record” takes us on a road down memory lane. It talks about how the group formed and how the individual members got into the group. Some of the best moments come from watching how the members still have so much support for each other and how they look up to each other. If you love turntablism and want to know more about one of the best groups still doing it, then you owe it to yourself to watch this. 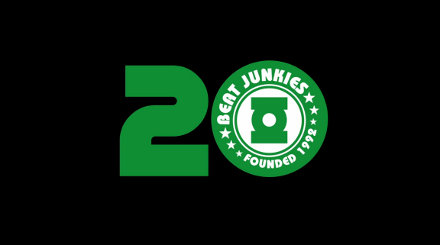 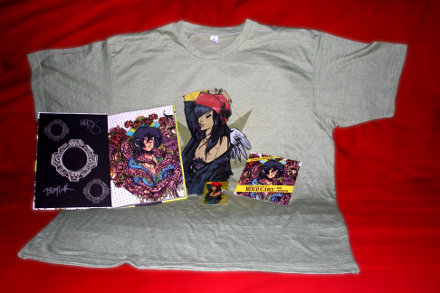 How do you make a track stronger getting a capable producer to remix your song. Slaughterhouse has enlisted the help of El-P to remix their song, “Hammer Dance” and it has transformed into a monster of a jam. El-P brings his signature sound engulfing the four man powerhouse to new heights. Check out the Slaughterhouse â€“ Hammer Dance (El-P Remix) below.

The RZA has been doing his thing in the music industry for awhile and has championed his craft in that arena. Now he is tackling the movie industry with the same decimating talents and taking the directing hat and lead actor role in his new movie called, “The Man with the Iron Fists”. He is using the all familiar elements from classic and current kung-fu flicks that we grew up with and adding his own twist to his take on the culture. The premise of the movie is laid out byÂ Wikipedia:

In nineteenth century China, a blacksmith who makes elaborate weapons for a small village, is forced to unite with warriors and assassins to protect the village and defeat a traitor who threatens to destroy them all.

He has also assembled anÂ all starÂ cast with Russell Crowe, Cung Le, Lucy Liu, Byron Mann, Rick Yune, David Bautista, Jamie Chung, Pam Grier & Jin Au-Yeung. Quentin Tarantino has given his stamp of approval with the “Quentin Tarantin presents…” title and it is written by RZA and Eli Roth. There is no release date yet but I will be in line at the premiere to see this one. Watch the red band trailer below and yes that is RZA punching someone’s eyeball out. 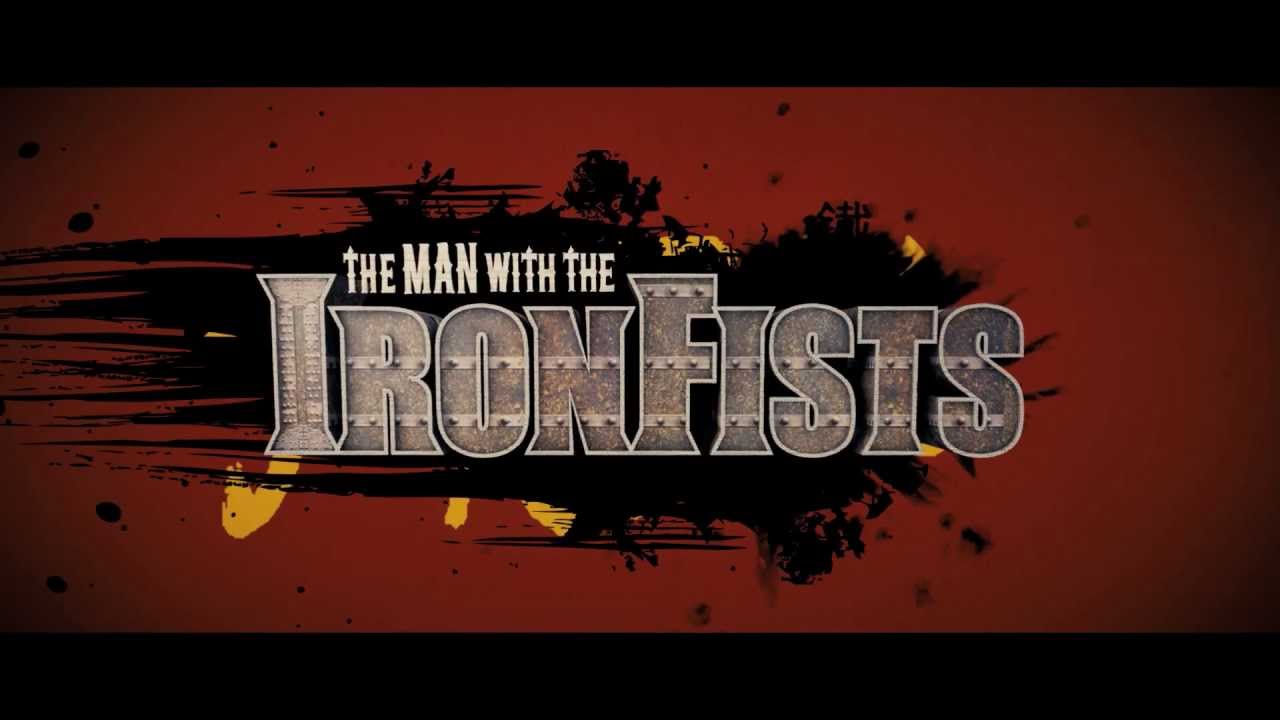