I have always been a fan ofÂ HieroglyphicsÂ and their music and I am still glad they are still putting it down for hip-hop. They have never stopped so this is not a come back. It is just time for Pep Love to shine on his own with his new album, “Rigmarole“. Rigmarole has lots of different meanings but I think this one would suit it best:

Which is why we are getting this album now. Â The first single and video, “Can’t Nobody Do It Like Us” (see below), doesn’t need to be explained it is just want it says nobody does it like Hiero.Â The second single and video (see below), “Hip Hop My Friend” does a great job of making you feel the way you felt the first time you heard good hip-hop in your soul with a sample to get you in that zone. The album will be released March 6, 2012 and he currently has a pre-order (which I bought the deluxe verison) of three bundles: 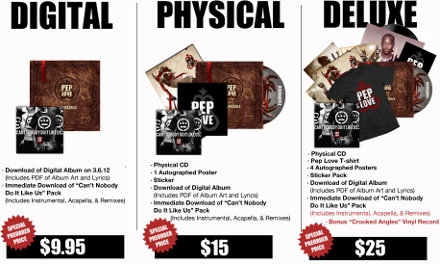 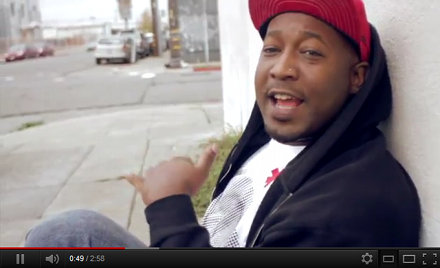 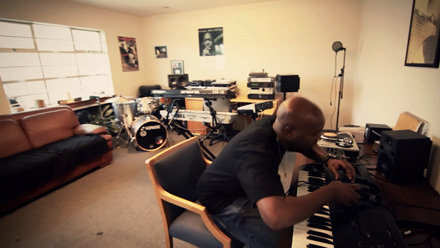