Do you remember producer Willie Green? Well he has teamed with emcee Premrock to release the self-titled album, Premrock & Willie Green on September 28, 2011on Isolated Wax Records. In an effort to promote their record they are going on tour in the U.S. in September and then International in October. You can help them fund their tour while getting dope music in return on their Kickstarter page. You can give as little as $1 dollar or more to receive bonuses. The one I chose was the $20 pledge which included:

So basically I get three albums from their respective catalogs and help them put on a show for fans around the world that sounds like a win for everyone. So if you want to support them hit up their Kickstarter page for more options. Also to let you hear what is on the new album they have released this single with C-Rayz Walz, Soul Khan and DJ Addikt called, “Had to Be Me“. 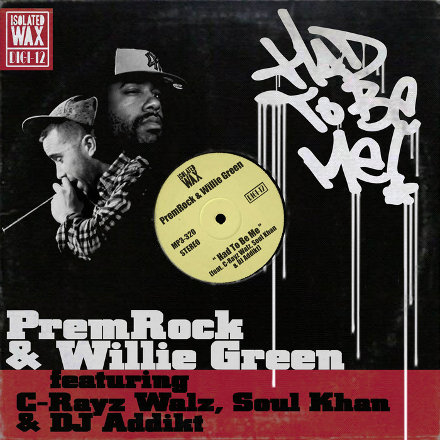 Braille has linked up with Humble Beast to drop his latest album, “Native Lungs”. Braille has always given you meaningful music to inspire but takes it one step farther with joining with some of the best producers to compliment his sound. Evidence, Khrysis, S1, Ohmega Watts, Theory Hazit and more transforming Native Lungs into the most intricate and personal albums in his collection. Braille and Humble Beast want everyone to feel his message and is giving it away for free at http://humblebeast.com/downloads/. Here is the music video for the song, “Feel It” off of Native Lungs produced by Evidence. 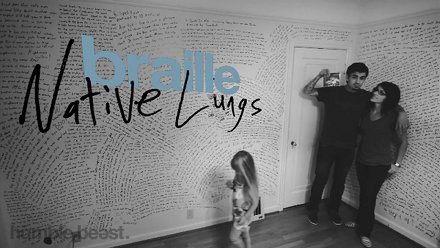 Let me start off by saying all the art below does not belong to myself or Ecliptic Sight. All rights and artwork is by digital artist known as Copperthistle on Deviant Art. I put that disclosure at the top because it seems he has a problem with biters (people that steal his work without giving credit to him). So he transformed it into art by starting the Anti Biters Coalition.

The concept works well with his hip-hop inspired work which also has a lot of biters in the industry. Here Copperthistle transforms MF DOOM into a zombie with the dark colors flowing into the haunting image of him devouring human remains. 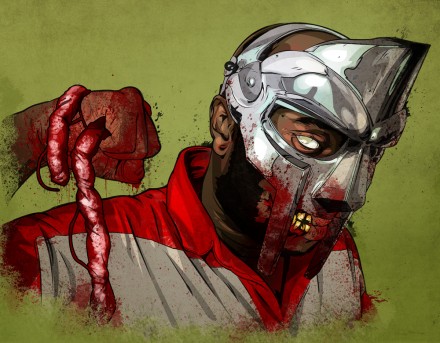