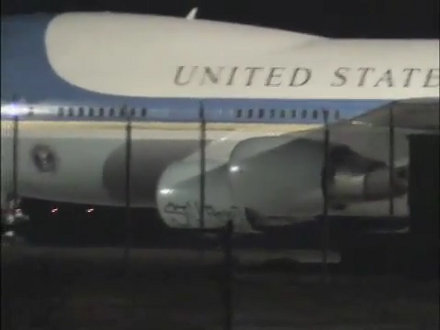 Although this was an elaborate hoax, Marco Ecko has done something that would have put him in the hall of fame for graffiti. He has tagged the U.S. President’s Air Force One jet with the words, “Still Free”. Well not the actual Air Force One jet but one that was painted to look exactly the same. A second video on his sight StillFree.com explains what his motivation was. It seems Marco Ecko a graffiti artist turned clothes designer/game developer (Marco Ecko’s Getting Up) feels that his rights are being trampled upon. He has recently went to court against New York’s governor to defend his first amendent rights. He feels that America needs to be able to express themselves in which ever media they so chose. Whether you think it is wrong or right it definitely says alot about our rights and the way America handles things.

AM-DeadLink will break the disobeying bookmarks that clutter your internet browser. What AM-DeadLink does is simple it will search and locate duplicate bookmarks and give the option of destroying them. AM-DeadLink is freeware and work with Internet Explorer, Opera, Mozilla and Firefox (My current favorite). If that was all it did it would be enough for me because that is what I needed but it does stop there. AM-DeadLink will also go through your bookmarks and check if the links are dead hence the name. Also a little bonus I found great was that it will update your favicons (the icons next to the sight) in the bookmarks. Works as advertised and it is free so what are you waiting for? On a sidenote: AM-DeadLink helped reduce 700 bookmarks to about 300 bookmarks.

I have crawled through 960 free SxSW songs from my previous post to deliver you only the Hip-Hop tracks from their selection. So without further ado, free legal Hip-Hop tracks from SxSW. If you click on the track name it will give you the download and the artist’s name will take you to their information page on SxSW. Discover. 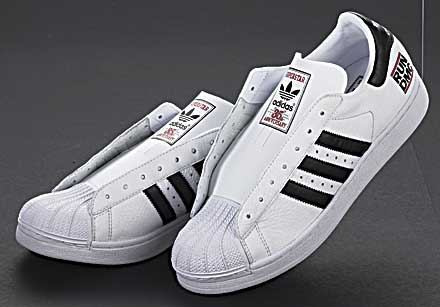 Beatbox.Tv
Want to become a beatbox master? You know you do. Well head over to Beatbox.Tv for free downloads. Two of the videos are tutorials and one is a demostration that will leave you yearning for more. This brings back memories and I can still beatbox the theme song of Gillian’s Island. Don’t ask.

Who is John K. you ask? What is all kinds of stuff? Why do pigs fly? I will answer in the order given. First, John K. is the creator Ren & Stimpy and the proud owner of Spumco (which was reported here). Second, all kinds of stuff is John K.’s blog where he talks about new shows, caricatures, animation techniques and more. The last and final answer is that Ren & Stimpy – The Lost Episodes will be released on July 18, 2006. What does that have to do with pigs flying, well I thought I would never get new episodes of Ren & Stimpy. Another bonus to John K.’s all kinds of stuff is that he has posted sneak previews of the DVD. Enjoy. 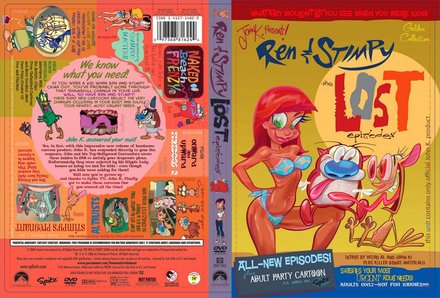