If you are like me then you have the too many games and not enough time to play them. It is the infamous backlog of games thatÂ accumulateÂ over time that can not be avoid thanks to websites such as CheapAssGamer, Amazon Digital Download and the Steam sales. So I have set a goal (new year resolution?) to complete and chip away at this growing list of games. So far, I have beat several games and wanted to give a quick recap of each game: 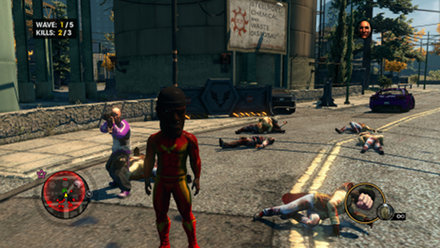 Battlefield 3 (Single PlayerÂ CampaignÂ and Multiplayer)
What can I say about Battlefield 3 that hasn’t already been said a million times in tons of reviews. Just go play it and enjoy it too. 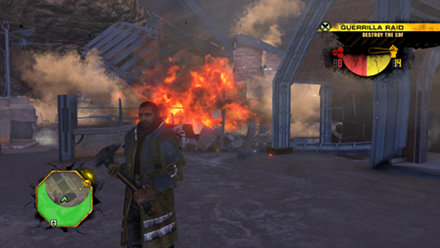 Battlefield Bad Company 2Â (Single PlayerÂ CampaignÂ and Multiplayer)
An unorthodox group of soldiers have to save the world and give you all the weapons and vehicles you will need. 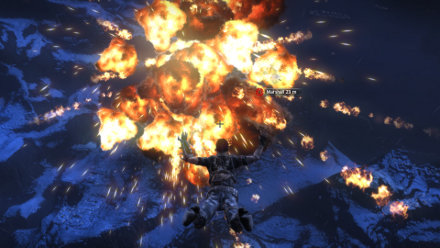