The title of Bigg Jus new album, “Machines That Make Civilization Fun” puts a smile on my face because it can be interrupted in so many ways. Well you do not have to wonder what the title means anymore with Culture King sitting down with the King Spitter to explain the album title as well as other things on his mind. He touches on everything from his graffiti, Company Flow, to the way he makes music and more. If you read ESP Music Agenda: Bigg Jus then you know I was looking forward to his release. I picked it up at Mush Records digital store and let me tell you Bigg Jus does not disappoint as always. 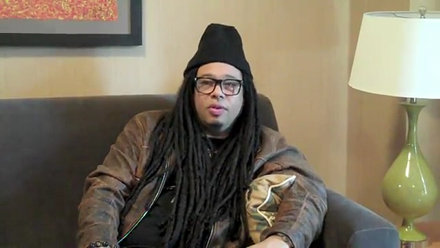 If the post title did not grab your attention then this surely will because El-P will be dropping a new album. The album is called Cancer for Cure or C4C for short and will include his much sought after single, “Drones Over Bklyn” first established by the Adult Swim Singles Program website.  The album will drop on May 22, 2012 but if you did like I did and purchased the G-Money Deluxe (that includes both El-P – Cancer for Cure Vinyl Super Deluxe and the El-P produced Killer Mike – R.A.P. Music Vinyl Deluxe Package) then you could be listening to the album right now. The original date for the vinyl was going to be released on May 29th but due to unforeseen delays the package will not be available until June 4th. To compensate the fans for the delay, they have given us the Cancer for Cure digital album early and will allow others to order a vinyl package to download the release today also. There are three vinyl packages to choose from to get the digital download:

That is all I got, time to get back to El-P – Cancer for Cure. 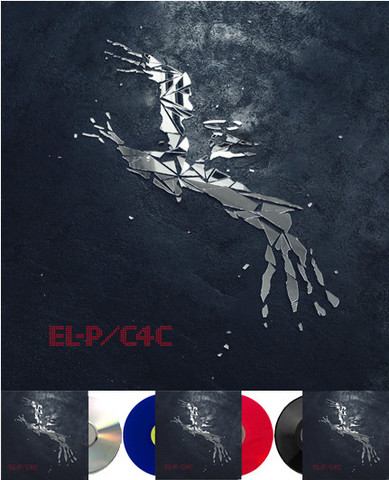