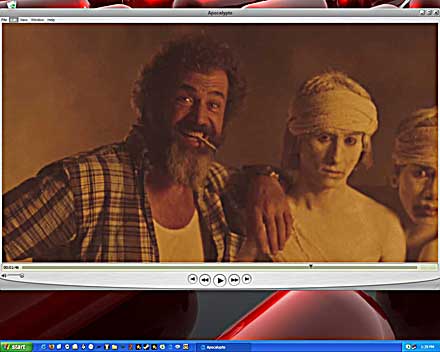 That’s right kiddies do you remember Miami Vice. No, well have you played Grand Theft Auto: Vice City? Yes, so they pretty much ripped off the whole show except for the violence and mafia. Now Michael Mann is ready to do the same with Jamie Foxx and Colin Farrell taking the lead roles. I wanted to dislike this film but I can not because Michael Mann has directed “Man on Fire” and “Collateral”. On top of that the actors are great and the trailer looks good. The trailer and more can be found at MiamiVice.com. 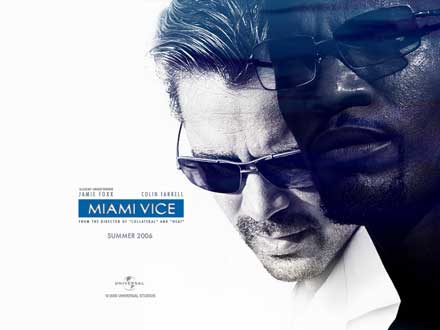 When I read on a PSP news sight that 29HD Network was opening a pay-per-video download service I had two words: Thank You. This is exactly what I have been waiting for since I bought my PSP last March. 29MP4 Video Store allows you to purchase movies encoded in .MP4 format. I did not want to just write about it being released but I wanted to try out the service for myself. The first movie I purchased was Immortal because the synopsis looked interesting then after googling and seeing the trailer for the movie I knew I found a winner. Registering was a breeze and then I was taken to the download area with a disclaimer. The download automatically starts after you hit ok and it has a window behind that says download here if you have any problems so I suggest to leave that open until your download is finished. No problem there. Immortal was in a .zip file and as soon as it is uncompressed it has the .MP4, a .THM file and instructions for installing it on the PSP. I start up the movie and the quality is great. Even with the compression the movie has great contrast and the sound is loud enough to here without earphones (it sounds ten times better with them of course). The file size was only 368mb which is convenient because I only have a 512mb memory stick. Overall my experience with the 29MP4 Video Store was amazing. It is a lot better then taking my DVDs and waiting half an hour or so for it decrypt (is that legal if I own them?) then 4 or more hours for it to converting in .MP4 file. I will definitely buy more from them and hope they will add more films in the future.

Ultimate Avengers is coming to DVD and UMD soon (February 21 to be exact). This will be based on the Marvel Ultimate comics that have been making a stir in the comic industry. Well it boils down to the older and younger generation because the Ultimate line of comics takes old characters like Spiderman or Avengers and takes them into new directions and storylines. The older comic reader might be thrown off by these characters being introduced in new ways. The younger generation will probably embrace it easier because this may be there first look at the characters and stories. If you watch and like any of the recent Marvel movies like Spiderman or Hulk then you know stories are altered to fit the film. This can be good in some ways because it will make older and younger readers pick up the Ultimate line to see what is going on. Hate it or love it this will be the first animated film from Marvel and hopefully not be the last. So rent or buy (or trick your spouse into thinking it is a Sean Connery updated version) the Ultimate Avengers so that the tradition continues into other animated comic book movies. 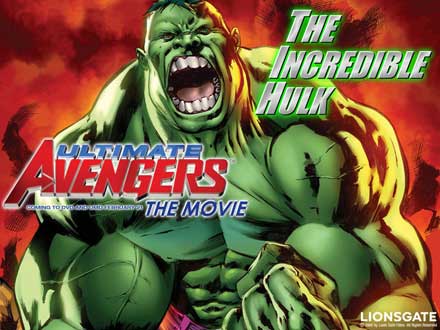