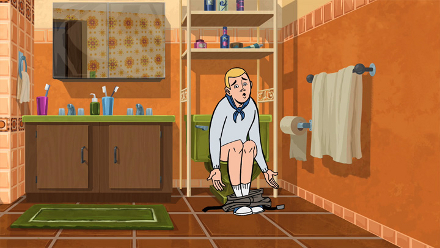 My (I need a new computer to play) Crysis demo screenshot… 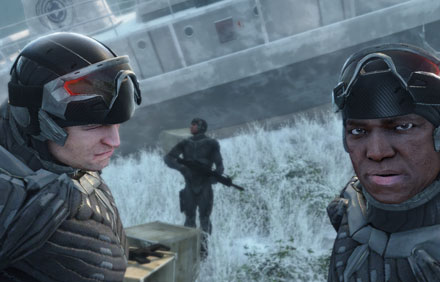 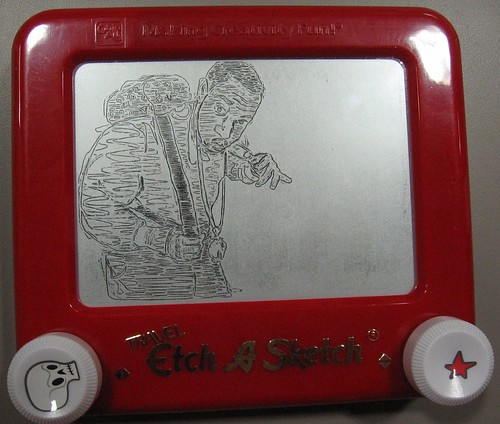 I want to be in the picture too.

Zero Suits by *montyoum on deviantART

the owl by ~a-scend on deviantART